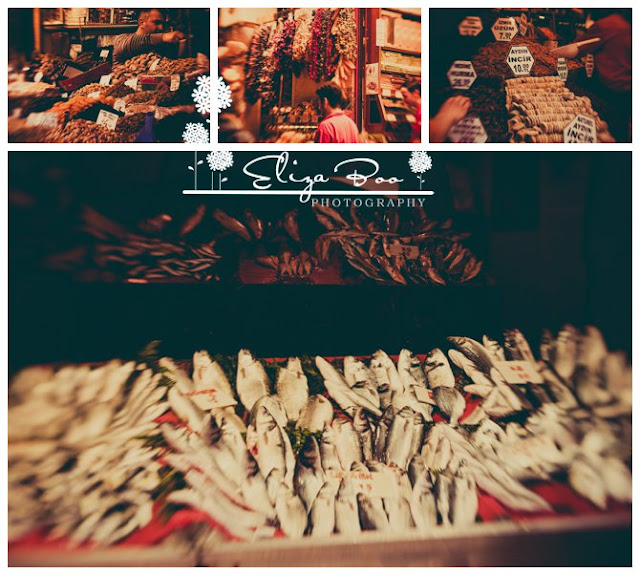 Gosh – well I’m combining two posts today – the 2nd part of Travels with My Camera, along with this week’s edition of the Sisterhood Stories.

The last few photographs were a demonstration of the amazing Fuji X100 in action – and this time, I thought I’d show some of the photos taken with the Lensbaby. Now, remember, I had taken my old 40D – and this was the first time I’d used the lensbaby on a cropped frame – and it took some getting used to -which, bearing in mind I am not completely used to using the lensbaby either – meant that the entire trip was rapidly turning out to be a learning curve, again, for me in photography.

However, the shopping possibilities in Istanbul cry out for the special effects of that extraordinary lens – and the results haven’t disappointed me. These photos are from three separate bazaars – the Spice Bazaar (sometimes called the Egyptian Bazaar), a fabric, wool and clothes bazzar, and of course, the Grand Bazaar. I have to say that most of the time we entered the Grand Bazaar, it was to look for the window where James Bond had burst through on a motorbike following a high speed bike chase across the ancient roof of this vast covered shopping paradise.

Thankfully, there was far too much choice for me to attempt to buy anything… except a beautiful emerald green silk and wool shawl for my daughter…. I saved my pennies for the Spice Bazaar which was much much smaller, but had no less of wonderful objects to buy. I do regret not buying the icon of St George slaying the dragon – which I wanted to buy for my eldest son and namesake – AND it was St George’s day when I saw it – oh dear, I will have to go back!

For wool addicts, the stalls there will blow your little stashes out of the water! I was speechless, running around, touching 100% cotton/wool/silk in a glorious array of colours – and only 40p a ball for something I would easily pay 15 x as much for here! But do you know – I couldn’t choose… it was like being a child in a sweet shop, one of the old fashioned ones with jar upon jar of temptation – and being told, go on, any one you want….

Well, enjoy the pictures -and if anyone is going there soon, there is a little icon of St George, slaying the dragon, which has my name on it!

And don’t forget, click on Isabelle to go to the next blog in the circle! 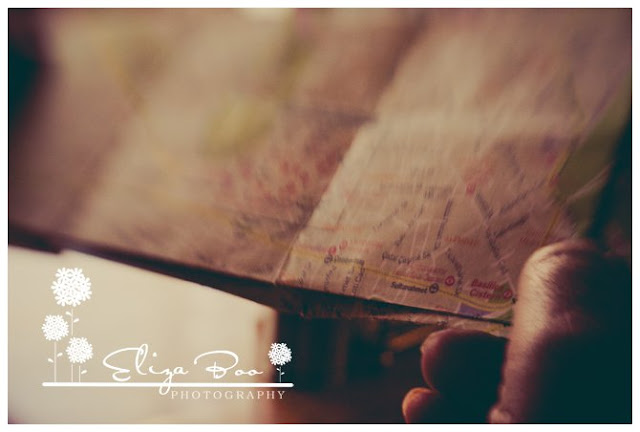 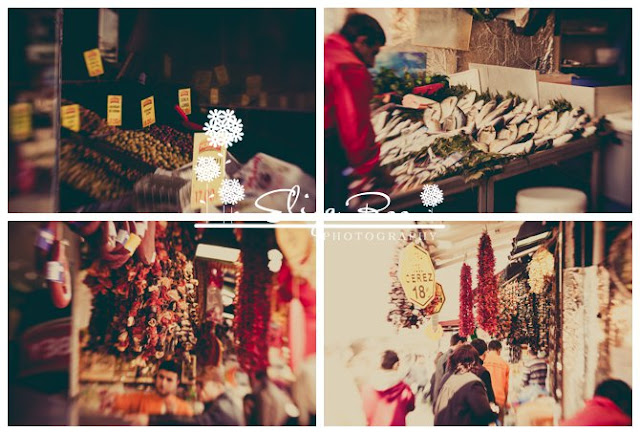 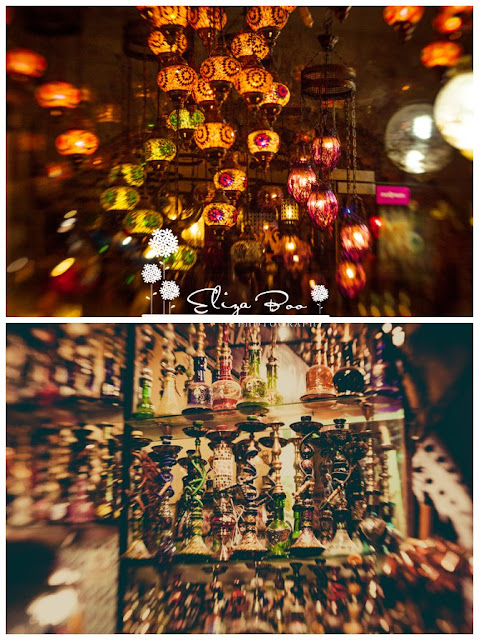 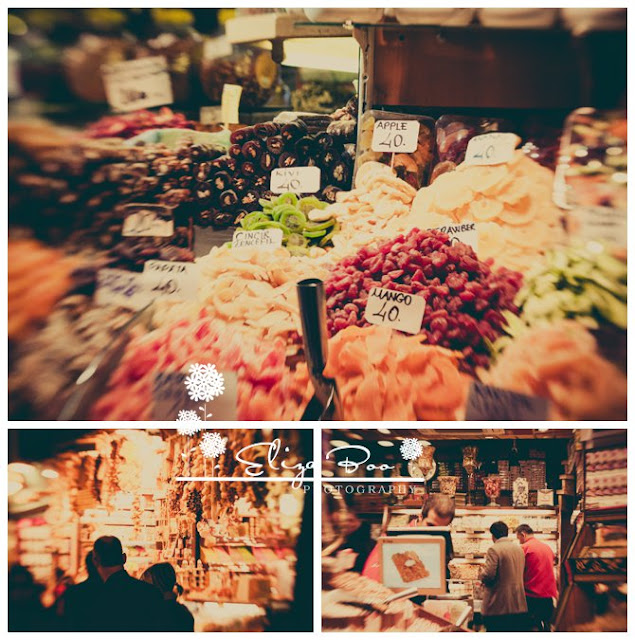 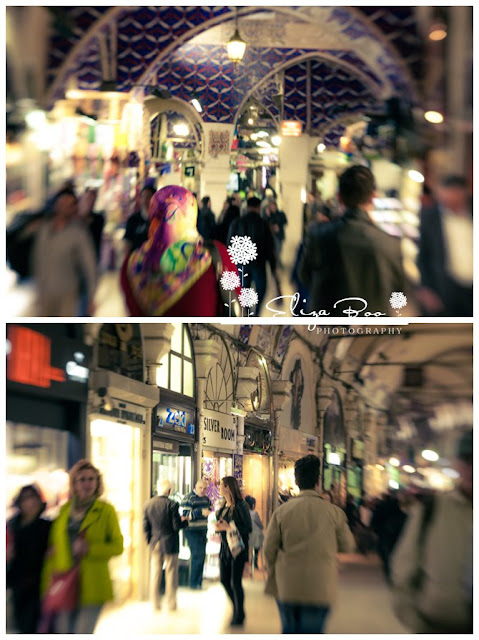 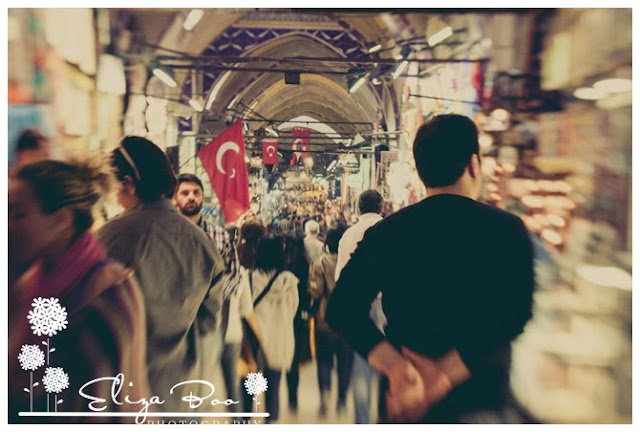 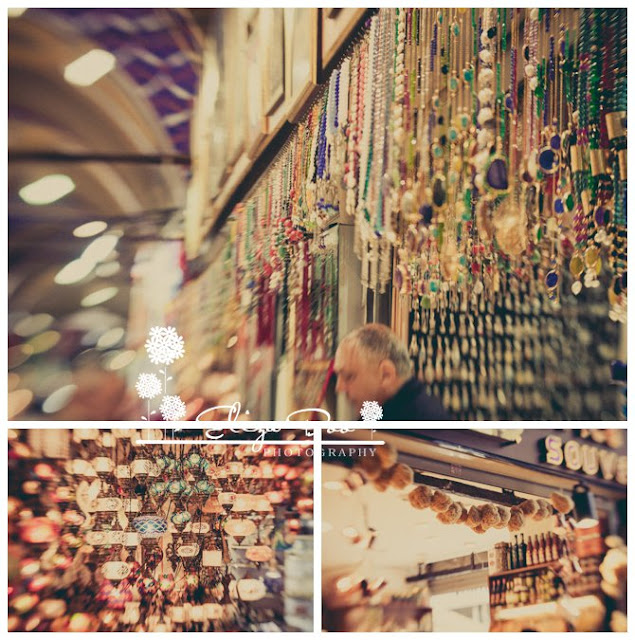 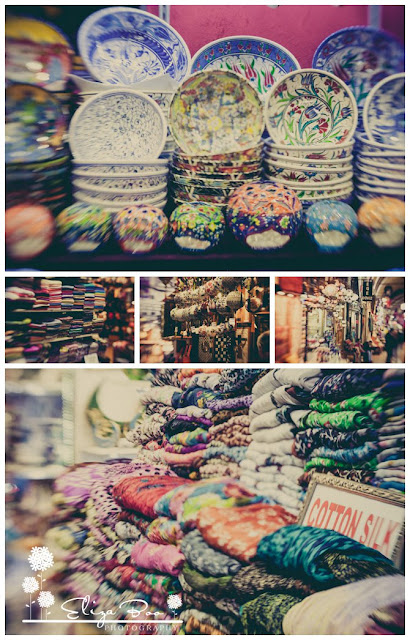 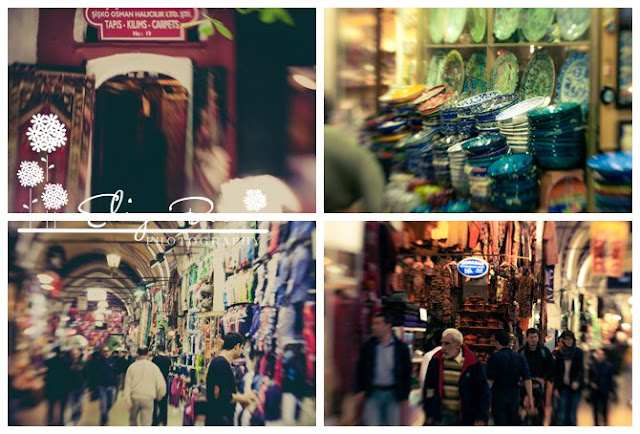 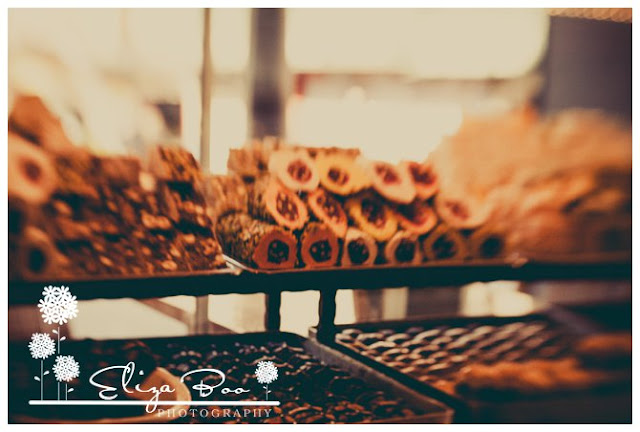 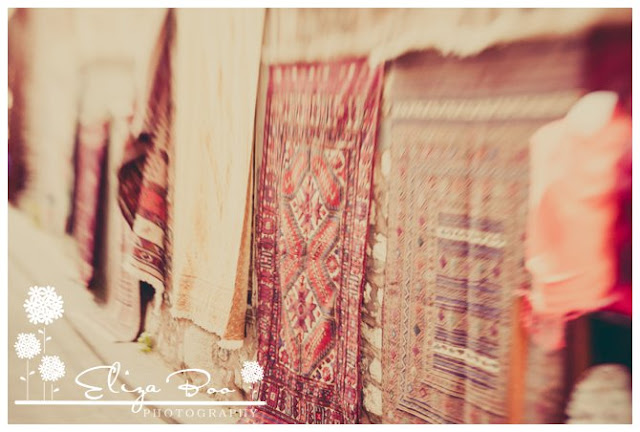 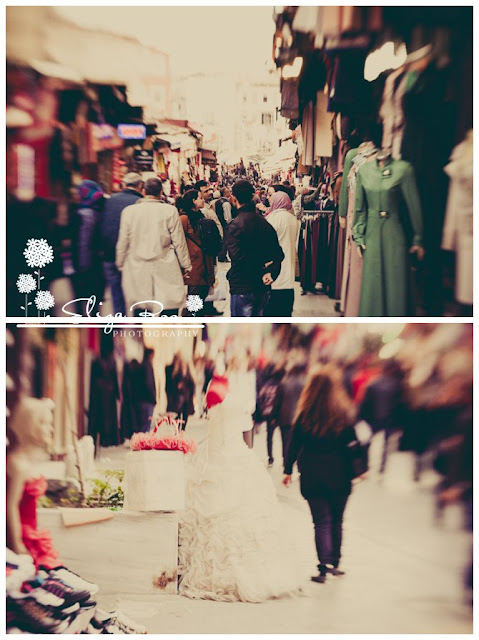 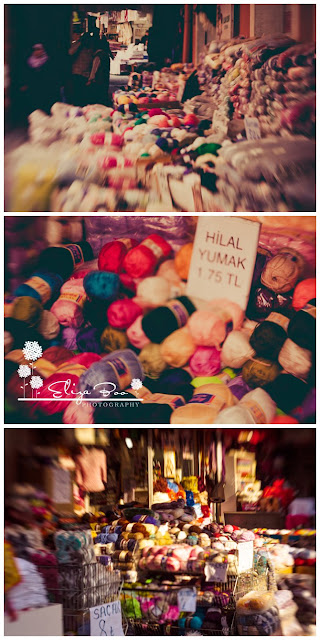 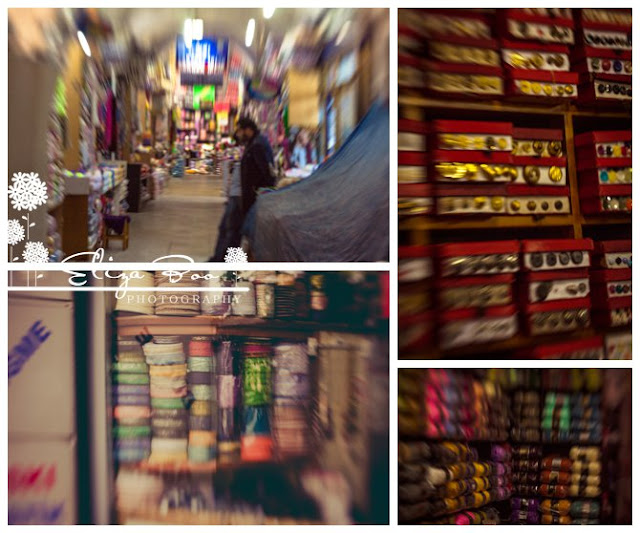