Imagining Summer – In the Depths of Winter 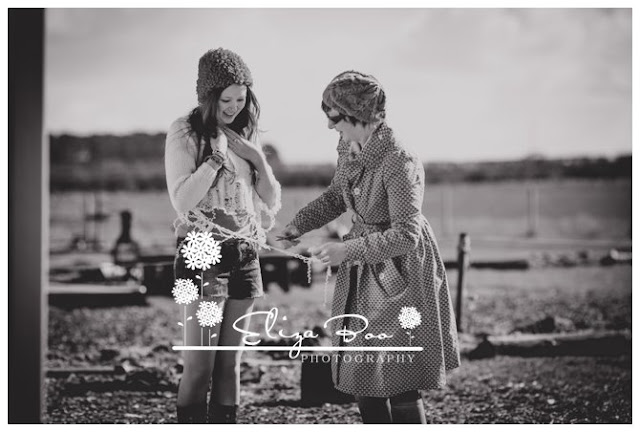 Here in the UK we are still in the depths of Winter, even though it is officially Spring. I can’t believe that at the end of March I am still lighting fires and getting the message ‘ice alert’ on my car’s dashboard display. Luckily though, work continues, even though sometimes the surroundings are a little bizarre to say the least. I had long been booked in to photograph the 2013 collection, the Festival Collection, for The Mercerie. This shoot had been planned around the theme of festivals and my client really wanted to come up with a suitable prop. So we were both over the moon to be offered a truly romantic Shepherds Hut made by Timberpad and The English Shepherd’s Hut Company. They had a holiday hut located at the lovely Deepdale campsite on the North Norfolk coast, coinsidentally  a place where I used to take my children camping when they were very small.

We had three models, all of whom had to look delighted at being at a festival, which in the UK tend to take place around August. So to be asked to stand and pose or (because a film was also being made at the same time of the new collection),  run about and act, whilst wearing shorts – but with snow clearly visible in parts of our location, was a big ask. And thanks to all three of them for doing it without a single moan. The  collection will soon to be available to purchase from here, where you can also see the film of what we were doing. 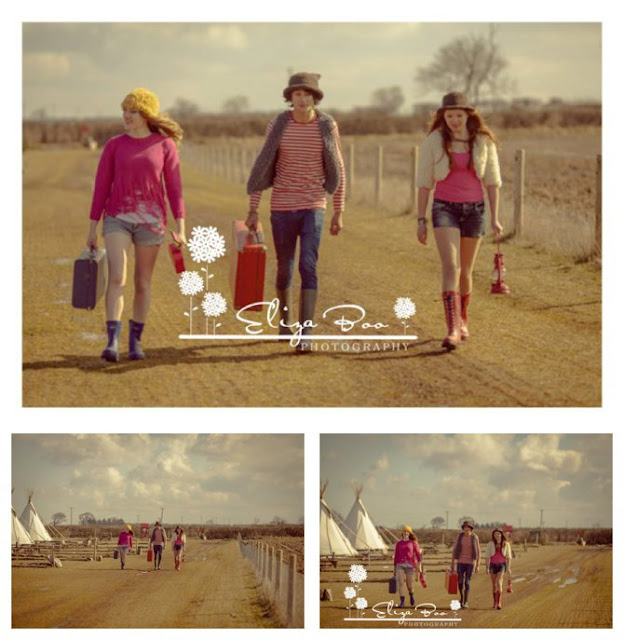 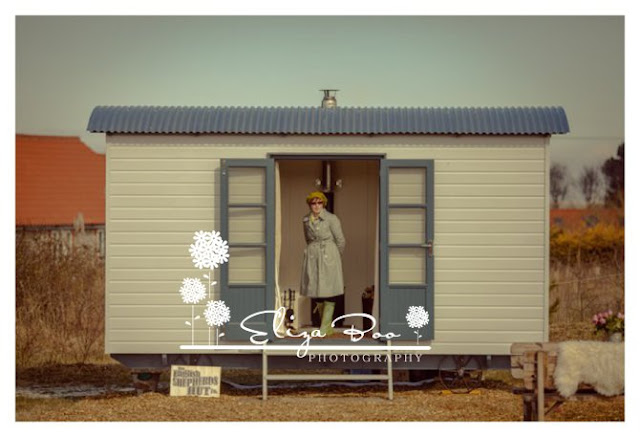 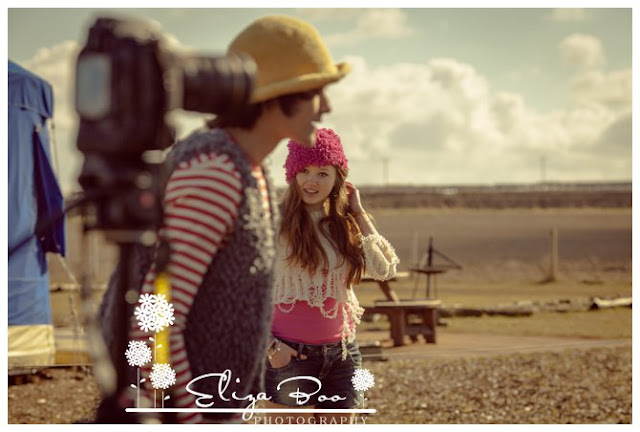 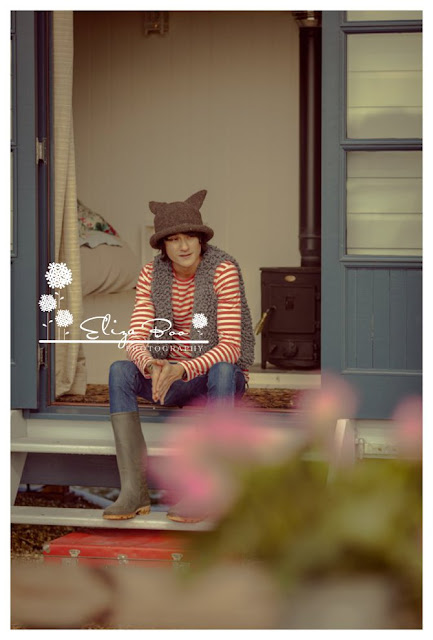 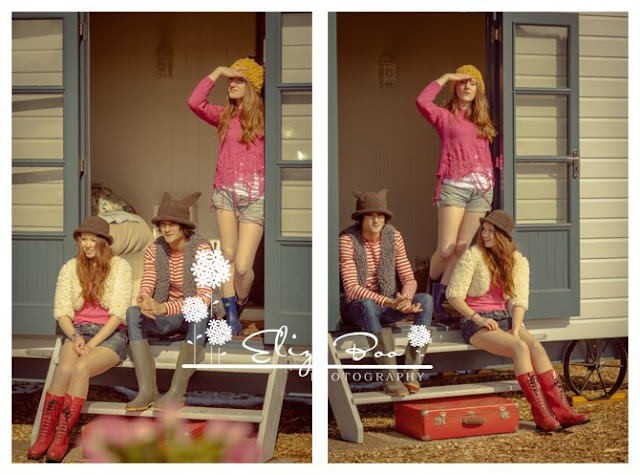 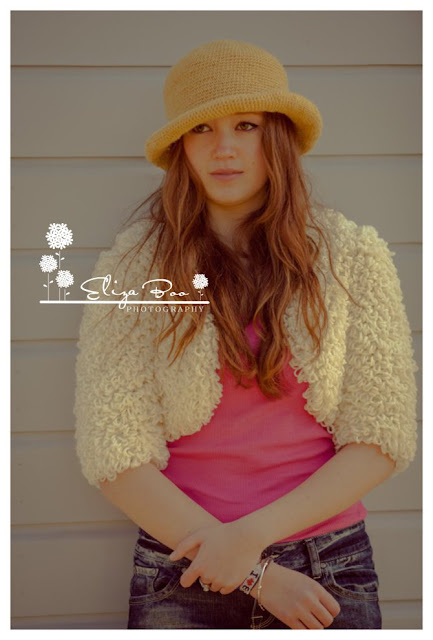 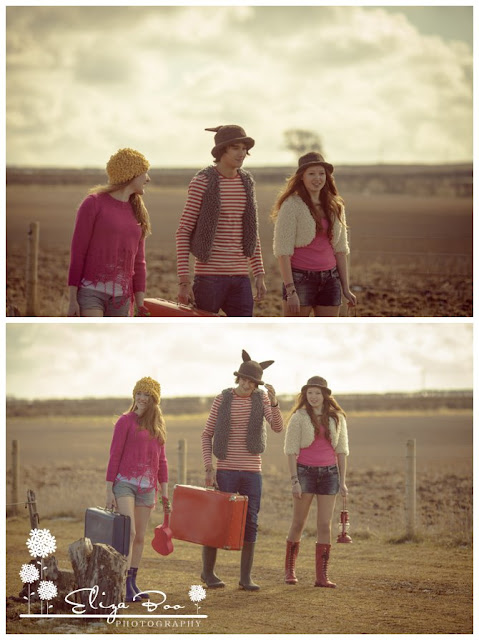