A Kingston Graduation and a Couple of Birthdays – taking time out. 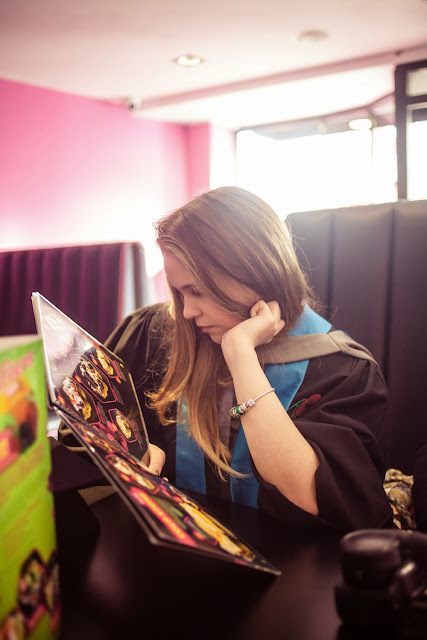 The past couple of months have been full on and non stop. That’s a good thing – but its also so important to take a break every now and then – and truly it got to the stage where I couldn’t begin to see where a break could even happen. So it was very lovely that my daughter’s birthday happened just before her graduation and I was forced to take that break for a very lovely reason. Its not every day that your first child graduates, and that Ella had worked extremely hard and been awarded a First in Film Making at Kingston University, meant I and her father were absolutely bursting with pride. The ceremony was held at The Rose Theatre in historic Kingston, where we also found time to dash out for ice cream sundeas!

But I was also bursting with pride for another reason. As one of her birthday presents, I’d crocheted Ella a bag from The Mercerie’s current collection. It was with her at graduation, and I remarked that it looked really nice on her shoulder. She swiftly turned round and said “Mum, it’s my favourite present. I LOVE it”. Immediately hours of late nights crocheting in secret were forgotten. She’d received beautiful clothes from her grandparents, jewellery, a fancy audio gadget she’d been after for ages – but an item handmade by her mum – well that means everything. She went on to tell me that my mother had immediately said I should be selling them – but then went to say she’d explained to Granny, that these things are so labour intensive that the end price would be unaffordable. So, that’s my little bit of personal pleasure that I’m sharing with you this week! I had meant to do a blog post on one of the many shoots – but in the run up to Christmas, I thought wouldn’t it be wonderful if all of us were able hand on heart, to say that their favourite present is the one that was made for them?

OK – got to fly – back to work. Oh  – and none of them are asking for ipads/ipods/laptops/ etc – but I have had two requests from two daughters for a crocheted blanket each. Anyone know where I can find some more time?

Do go on to Isabelle, the next in our blog circle! 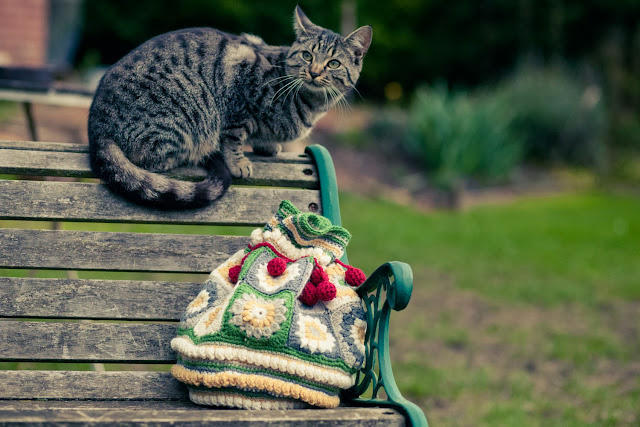 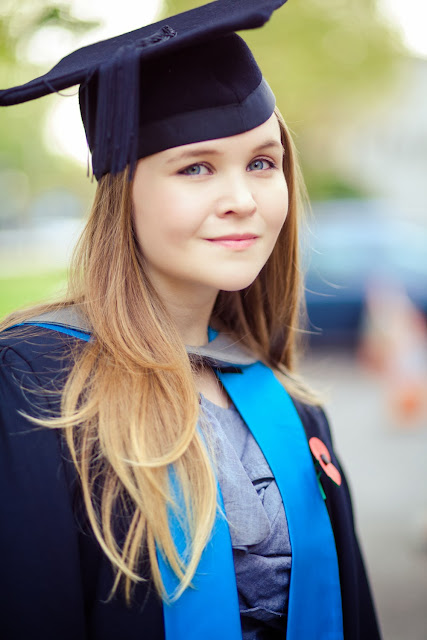 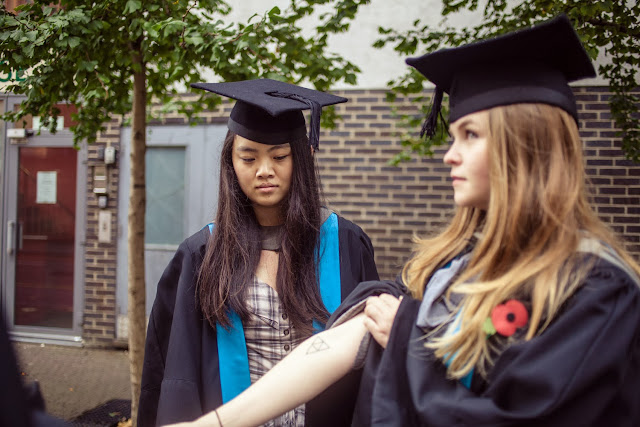 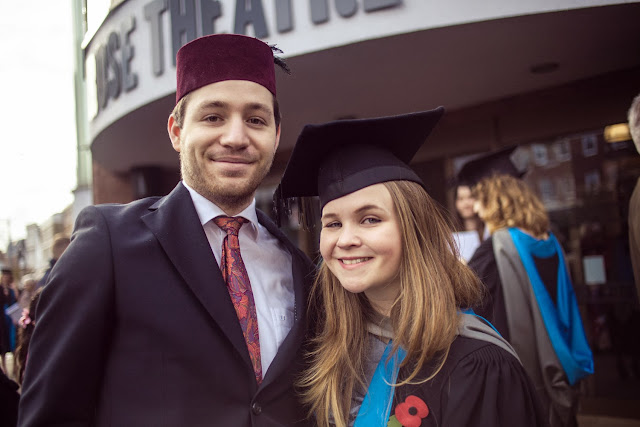 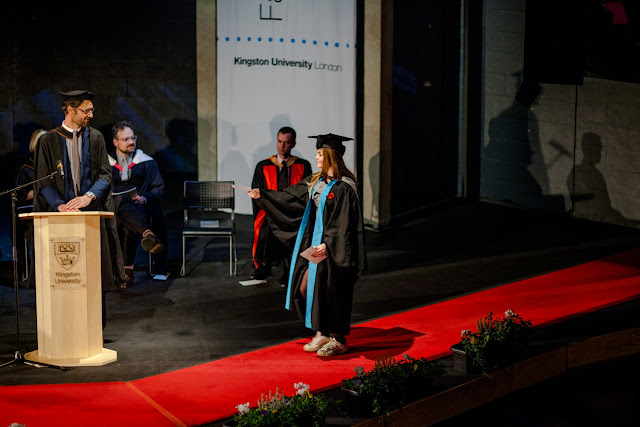 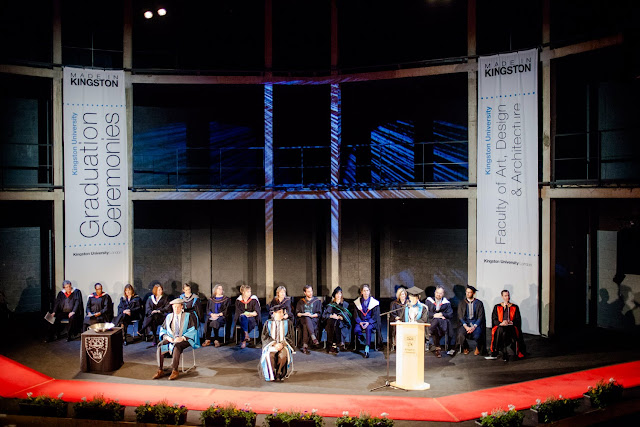 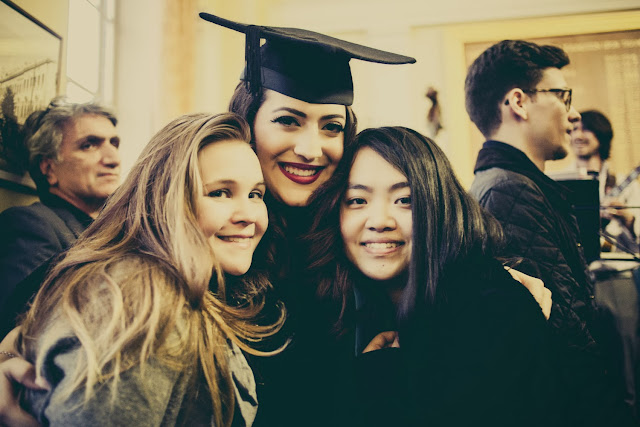